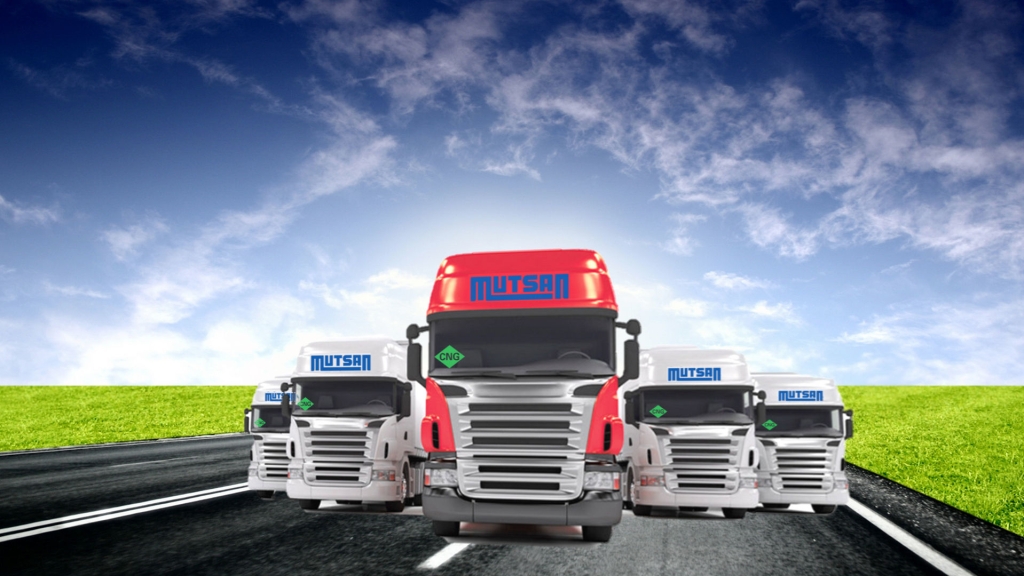 FOR A CLEANER WORLD 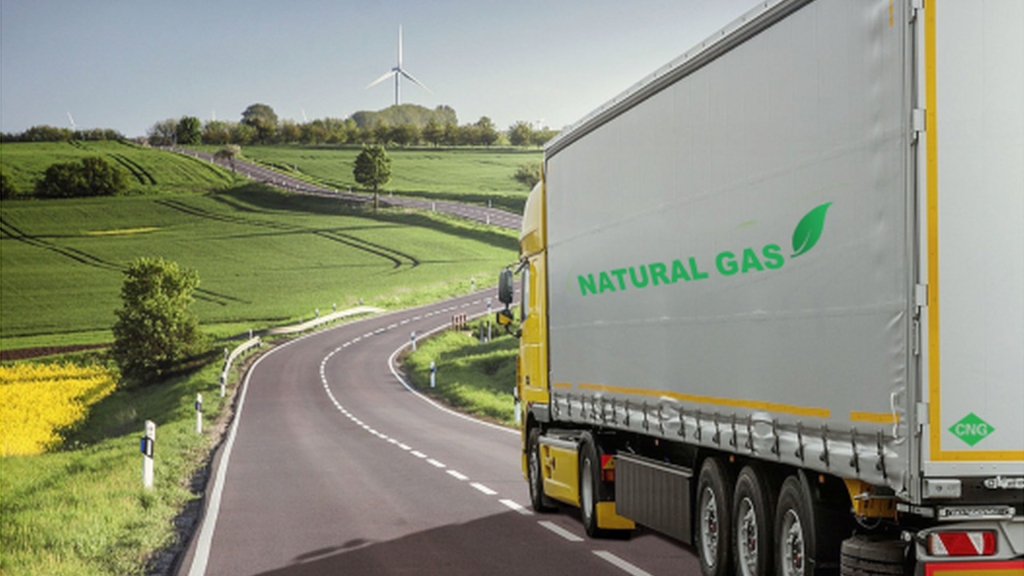 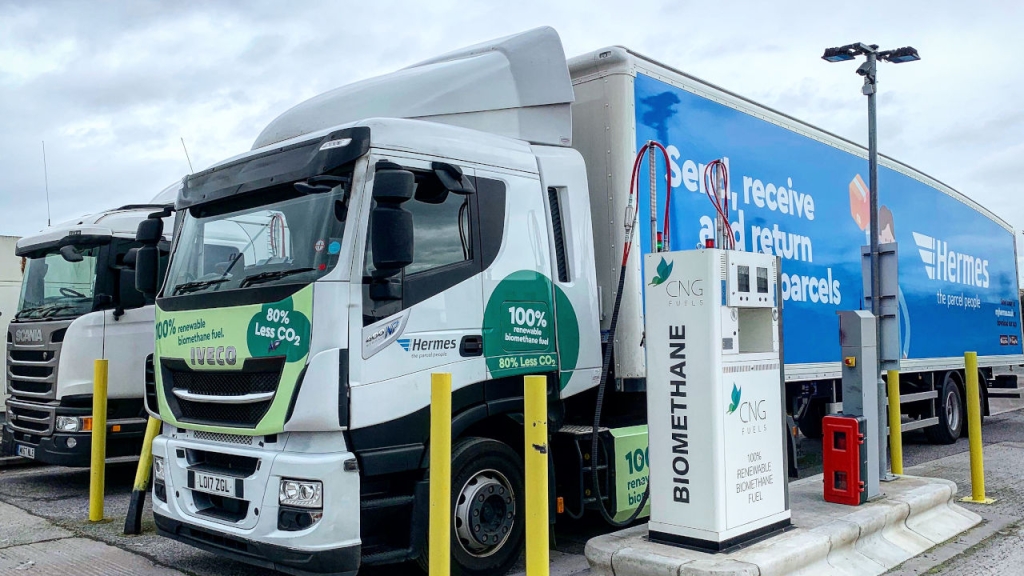 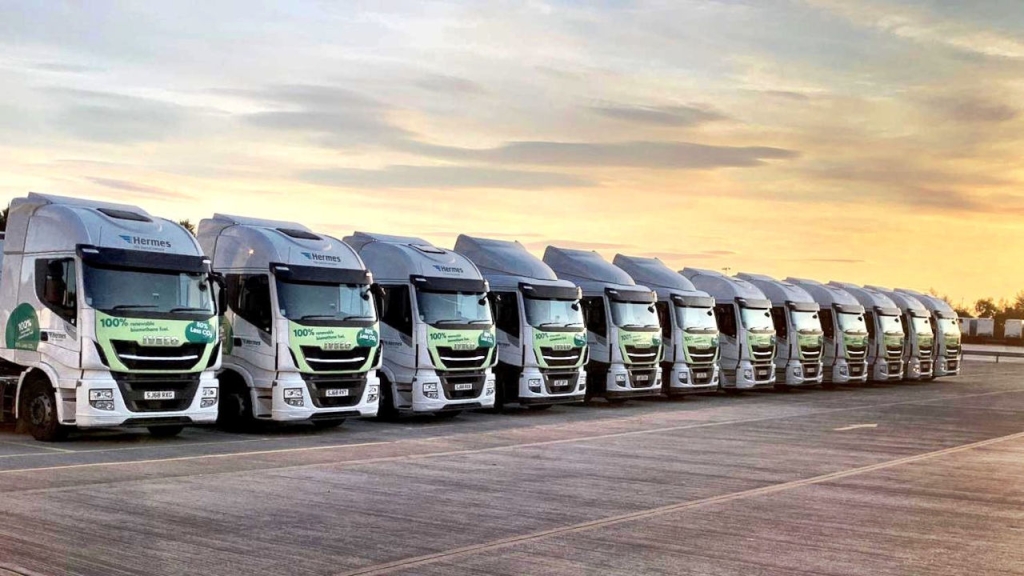 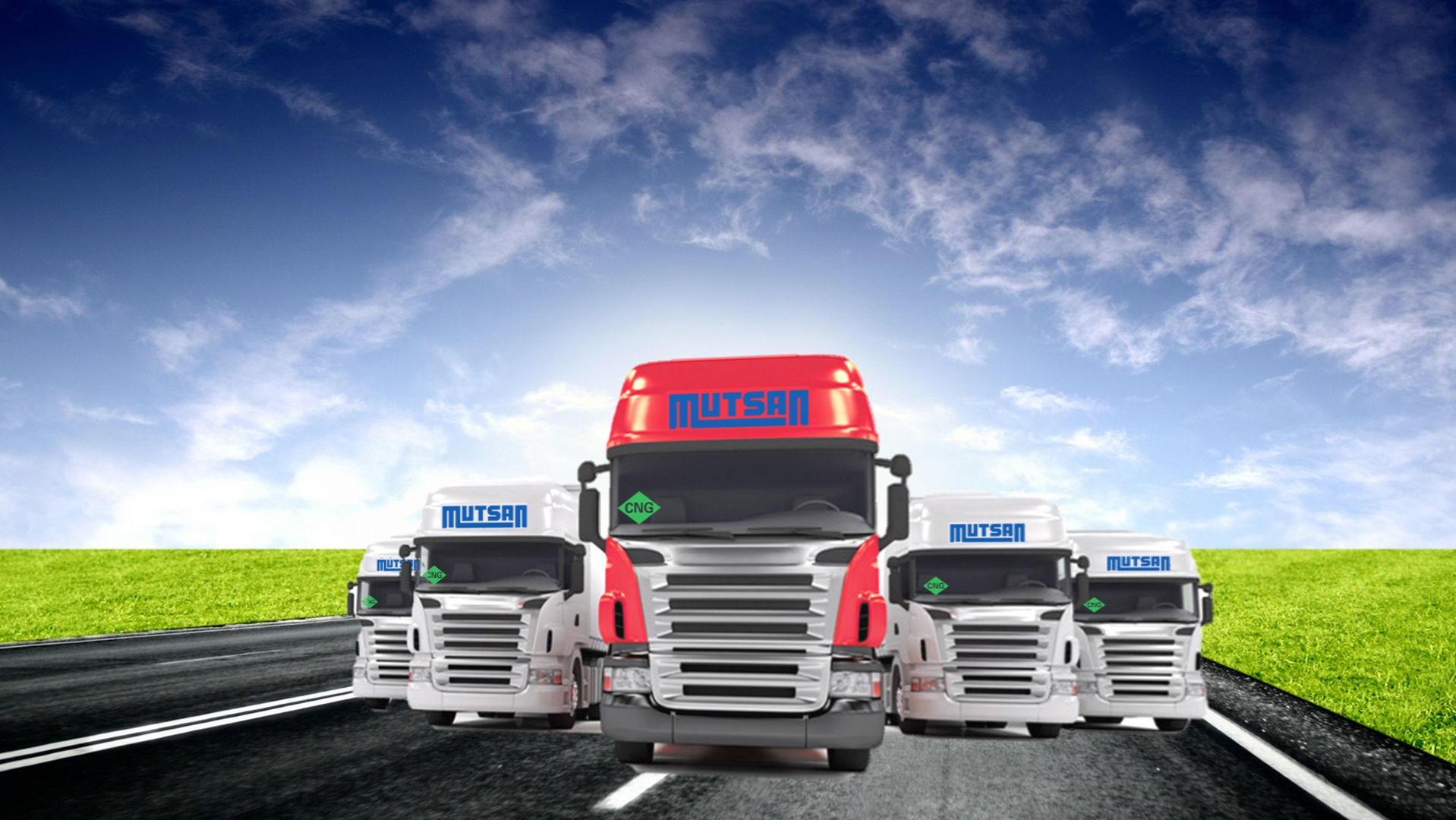 The cheapest alternative among fossil fuels is Natural Gas. When evaluated at current prices, it provides fuel economy up to 60% compared to gasoline, 40% compared to diesel, and 20% compared to LPG. Engine combustion efficiency is high due to the high octane number. With this feature, it reduces the maintenance and service costs related to the fuel in the vehicle engine and extends the engine life.

Since the combustion process of natural gas works almost perfectly, very few by-products are released as pollutants into the atmosphere. Natural gas is the least damaging fossil fuel, because the three most polluting factors in natural gas smoke are at lower levels than alternatives.
The first of these; sulfur dioxides (SO2). This substance turns into sulfuric acid (H2SO4) with moisture in the air. It corrodes and destroys the environment with acid rain. Also, if inhaled, it has toxic effects for humans.

Second; soot and flying ash particles. Especially these solid particles emitted from the exhaust of diesel engines to the environment are extremely harmful for human health. For this reason, serious prohibitions and restrictions are imposed on diesel engines in many European countries. The amount of particulate matter emitted from the exhaust in natural gas engines is close to 0%.

The third factor is; they are unburned gases. Among these, carbon monoxide (CO) is an extremely harmful substance that has a lethal effect when it reaches certain doses. Carbon dioxide (CO2) gases cause global climate changes with the effect of greenhouse gases. Natural gas emits up to 20% less CO and CO2 compared to other fuels.

Natural gas is lighter than air and when released, it does not flow to the ground like other fuels and quickly enters the air. In addition, due to the high ignition temperature, it is safer than other liquid fuels at the time of an accident.
Natural gas fuel tanks and other vehicle equipment are certified and high standard quality equipment. ECR110 approved equipment, which has passed high safety tests, makes the use of natural gas in vehicles safe.